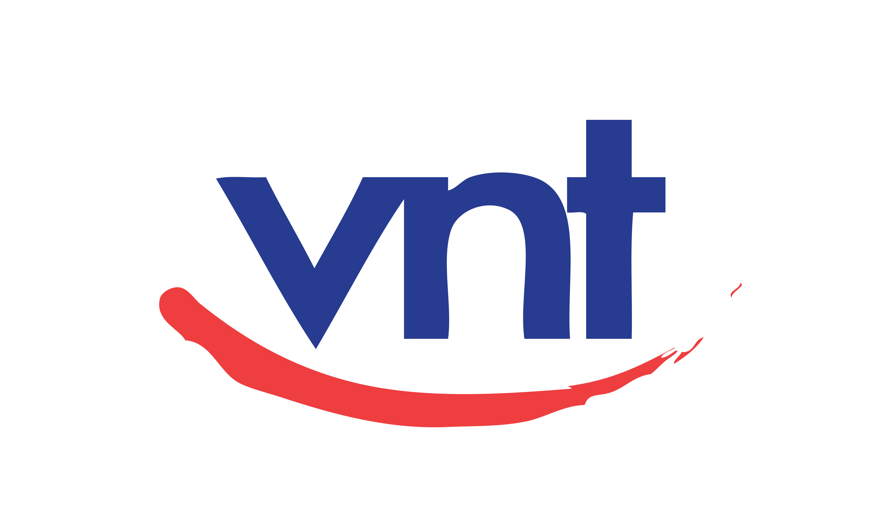 The annual General Members Meeting (GMM) of the VNT will take place on November 28 at 11 am.

During this meeting, the Board for the 2022 season will be elected.

The current Board has put itself up for re-election.

The location will be announced later.

It is also possible to attend the GMM digitally.

The GMM is only accessible to Ordinary Members as described in the Articles of Association.

Cancel reply
We use cookies on our website to give you the most relevant experience by remembering your preferences and repeat visits. By clicking “Accept”, you consent to the use of ALL the cookies.
Cookie settingsACCEPT
Manage consent

This website uses cookies to improve your experience while you navigate through the website. Out of these, the cookies that are categorized as necessary are stored on your browser as they are essential for the working of basic functionalities of the website. We also use third-party cookies that help us analyze and understand how you use this website. These cookies will be stored in your browser only with your consent. You also have the option to opt-out of these cookies. But opting out of some of these cookies may affect your browsing experience.
SAVE & ACCEPT